Having worked with computers in 40+ years I must admit that I sometime dig into nostalgia and look at vintage computers before I recall how little you got done and how much time things took. The world has moved on – and thanks for that. 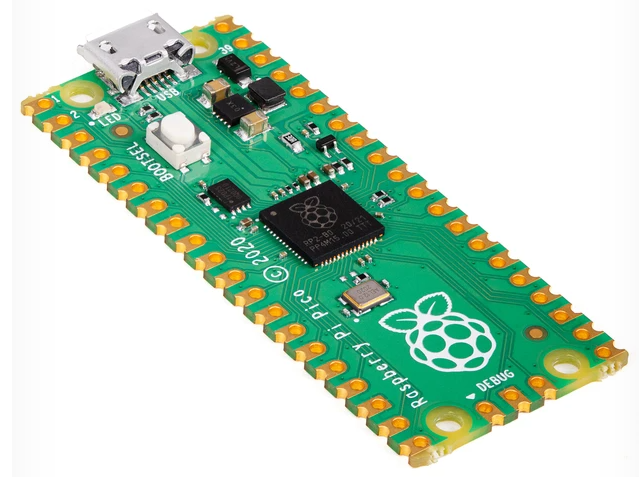 RP2040 or Raspberry Pi Pico if you like is a fresh breath into MCU’s. Firstly it cost 4.- USD on a breadboard, but it’s content is a very impressive and fresh design.

Take into account that IO’s are capable of DVI, Ethernet as well as more standard IO channels and you start grasping the capabilities of this little MCU. It’s not old, but the number of projects are already very impressive and this is only the beginning.

And well – it does not surprise me that someone already ported Unix to this one.

Back to my nostalgic wimps – this one could actually have a keyboard, a mouse and screen attached and outcompete my first IBM PC clone with a factor…

RP2040 sets a new standard of what to expect from new MCU’s and at a cost of <4USD and I am confident it will make it’s way into many industrial designs – because the HW is one issue, but just imagine the amount of free SW and IO components that will pop up on this one?