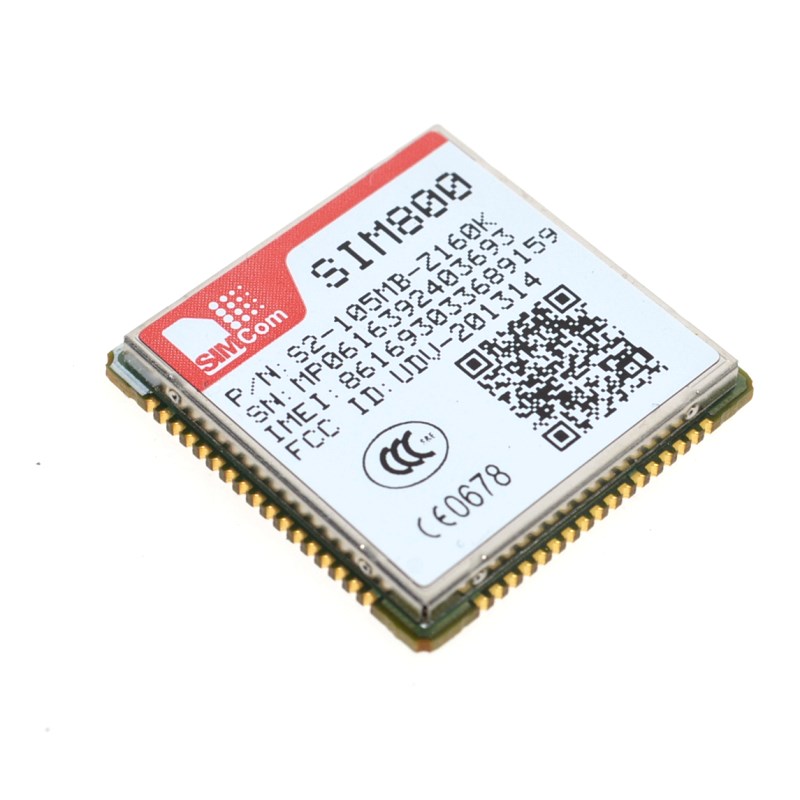 I initially wanted SIM800C because it support voice calls and it does analogue voice. My first idea was to connect this to a ADC/DAC on the MCU for digital voice services, but this is a bit complicated and involve a digital to analogue to digital conversion that I would avoid. What I need is “digital audio” support or more correctly PCM.

PCM is a “linear” version of the a-law/u-law used in telecommunication. The interface is 16 bit and uses a sampling rate of 8000Hz that is standard in legacy phone systems. SIM800 & SIM808 are two of the modules that offer a separate PCM interface as a bit-bang protocol.. The PCM interface on both modules can probably drive a SPI in Slave mode directly (not sure). The main difference seems to be that SIM808 include GPS.

Both these modules are a bit larger than SIM800C, but they offer a much nicer path to sound support from the MCU.